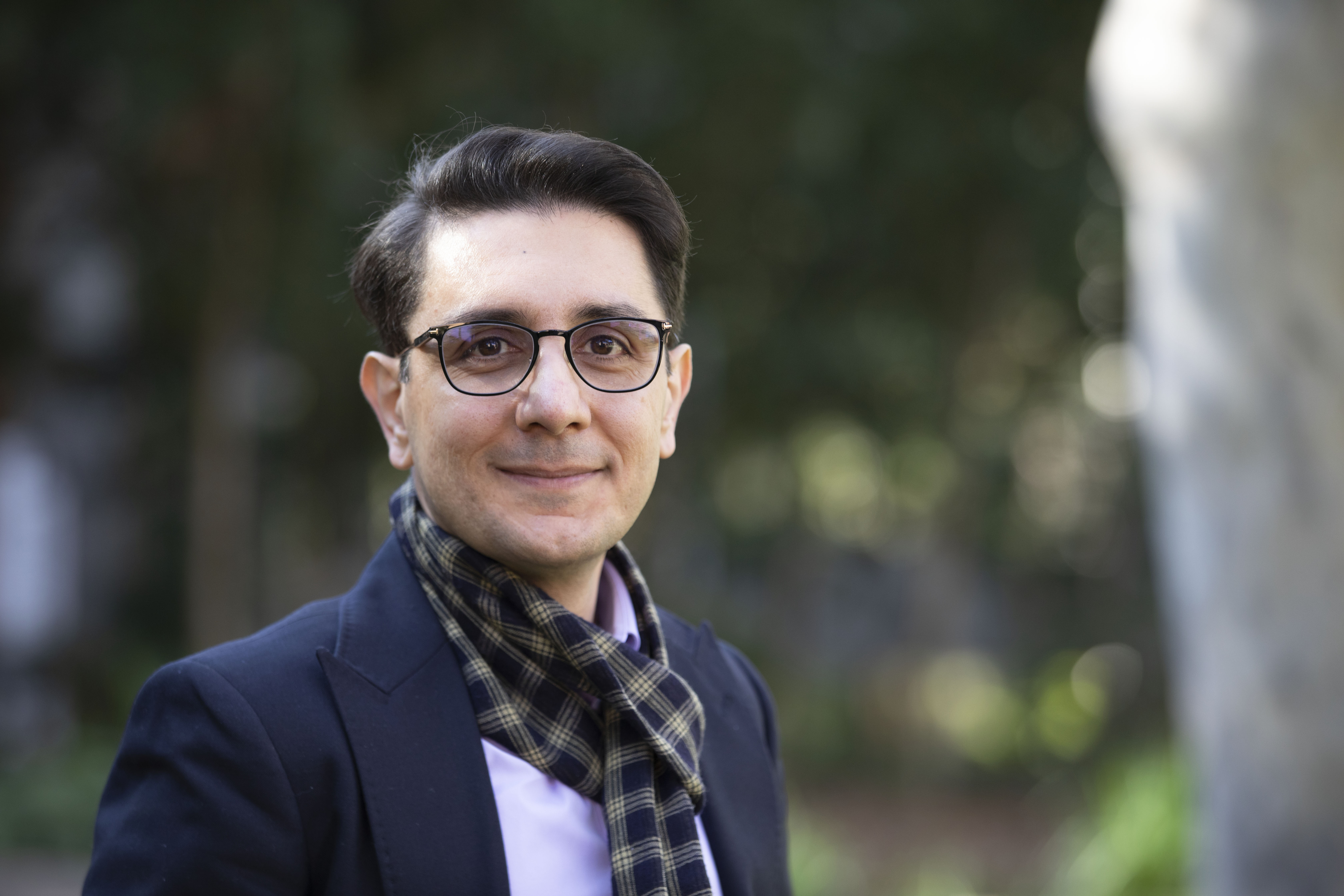 My expertise is in Probabilistic Operations Research, in particular, Statistical Modelling, Applied Probability and Optimization. I have been involved in several industrial and interdisciplinary projects as listed below. I am available at certain times of the year to work on consulting projects.

Statistical Modelling. In 2001, I was appointed as the head of a Statistical Modelling unit in a large tax project in Iran.  At that time, I led a group consisting of five graduates of statistics and industrial engineering that was charged with developing new regression models to improve auditing system. Later on, in 2002 and 2004, I was conducting two sampling projects to gather statistical data and analyse them. From 2011 to 2013, during my role as a postdoctoral research associate, I developed a new statistical model for optimal experimental design of a growing population with incomplete information. The latter has several applications in the fields of ecology and infectious disease epidemiology.

Supply Chain Optimization. Since 2011, in collaboration with the leading national and international scholars in the field of optimization and logistics, we launched two projects for the planning and optimization of sustainable supply chains. In these projects we extended the traditional economic-oriented supply chain planning through the simulations incorporation of economic, environmental and social objectives. My primary role was to develop a simulation-optimization algorithm based on a novel modified Cross-Entropy method to solve the resulting nonlinear sustainable supply chain planning models. The real world implementation of this methodology was evaluated and the approach was shown to yield quality local solutions within reasonable model runtime. Since 2014, I have been a Chief Investigator in the successful ARC Industrial Transformation Training Centre on Food and Beverage Supply Chain Optimisation with the total value of $2,119,872. Currently, I am leading two demand forecasting projects with the Sanitarium Health and Wellbeing Company and Nestle Company in Australia.

Power System Optimization. In 2011, I work on the application of Cross-Entropy method in optimizing a real-world power system model.